The G7 have agreed in June 2021 on a new global corporate minimum tax. The Finance Finance Ministers of the G7 agreed the principles of an ambitious two Pillar global solution to tackle the tax challenges arising from an increasingly globalised and digital global economy. The details of the agreed principles will be finalised in the next months.

The Group of Seven (G7) is an informal club of wealthy democracies consisting of Canada, France, Germany, Italy, Japan, the United Kingdom and the United States. The heads of government of the member states, as well as the representatives of the European Union, meet at the annual G7 Summit.

Under Pillar One of this historic agreement, the largest and most profitable multinationals will be required to pay tax in the countries where they operate – and not just where they have their headquarters. The rules would apply to global firms with at least a 10% profit margin – and would see 20% of any profit above the 10% margin reallocated and then subjected to tax in the countries they operate.

Pillar One seeks to adapt the international income tax system to new business models through changes to the profit allocation and nexus rules applicable to business profits. Within this context, it expands the taxing rights (for a corporate minimum tax) of market jurisdictions (which, for some business models, are the jurisdictions where the users are located) where there is an active and sustained participation of a business in the economy of that jurisdiction through activities in, or remotely directed at, that jurisdiction.

Scoping rules covering Automated Digital Services (ADS) and more broadly Consumer Facing Businesses (CFB) – this includes businesses that are able to have significant and sustained interactions with customers and users in a market jurisdiction. Considerable technical work has been done on how these categories could be defined.

An administrable approach for reallocating residual profit has been defined. Eligible market jurisdictions will receive a portion of (X%) of residual profit (income exceeding an agreed level of profitability of (Y%)) using a formula. To strike a balance between simplicity and accuracy, the calculation of the relevant measure of profit will rely as much as possible on published consolidated financial accounts. Book-to-tax adjustments (similar to those required for Pillar Two) and segmentation will be limited to a minimum. In practice, most MNEs (MNE Multinational Enterprise) will compute their profit (the tax base) on the basis of their consolidated accounts (including groups with out-of-scope activities), but only the portion of that group profit determined by a formula corresponding to in-scope revenue will end up being allocated to market jurisdictions.

Step 3: Allocation key Allocation key based on the ratio of locally sourced revenue (S) to total revenue (R). This last step provides for the quantum of Amount A taxable in each eligible market jurisdiction (M), as described in the below table.

Under Pillar Two, the G7 also agreed to the principle of at least 15% global corporate minimum tax operated on a country by country basis, creating a more level playing field for firms and cracking down on tax avoidance.

The Pillar Two provides a solid basis for a systemic solution that would address remaining base erosion and profit shifting (Base Erosion and Profit Shifting = BEPS) challenges and sets out rules that would provide jurisdictions with a right to “tax back” where other jurisdictions have not exercised their primary taxing rights, or the payment is otherwise subject to low levels of effective taxation. These rules would ensure that all large internationally operating businesses pay at least a minimum level of tax. OECD acknowledges that jurisdictions are free to determine their own tax systems, including whether they have a corporate income tax and the level of their tax rates, but also consider the right of other jurisdictions to apply an internationally agreed Pillar Two regime where income is taxed below an agreed minimum rate.

Pillar Two addresses remaining BEPS challenges and is designed to ensure that large internationally operating businesses pay a minimum level of tax regardless of where they are headquartered or the jurisdictions they operate in. It does so via a number of interlocking rules that seek to (i) ensure minimum taxation while avoiding double taxation or taxation where there is no economic profit, (ii) cope with different tax system designs by jurisdictions as well as different operating models by businesses, (iii) ensure transparency and a level playing field, and (iv) minimise administrative and compliance costs. The principal mechanism to achieve this outcome is the income inclusion rule (IIR) together with the undertaxed payments rule (UTPR) acting as a backstop. The operation of the IIR is, in some respects, based on traditional controlled foreign company (CFC) rule principles and triggers an inclusion at the level of the shareholder where the income of a controlled foreign entity is taxed at below the effective minimum tax rate. To ensure tax certainty and avoid double taxation Pillar Two also addresses questions of implementation and effective rule coordination.

The G7 agreed on global taxation principles for multinational enterprises which operate wordwide. The principles go beyond existing double taxation treaties. For countries where the HQ is not located it means an additional tax income, as a certain part of the profit will be taxed where the revenues are generated (Pillar One). Furthermore a global corporate minimum tax of 15% has been agreed on (Pillar Two). The concrete rules and procedures will be established in the coming months. Contact us for more insights. 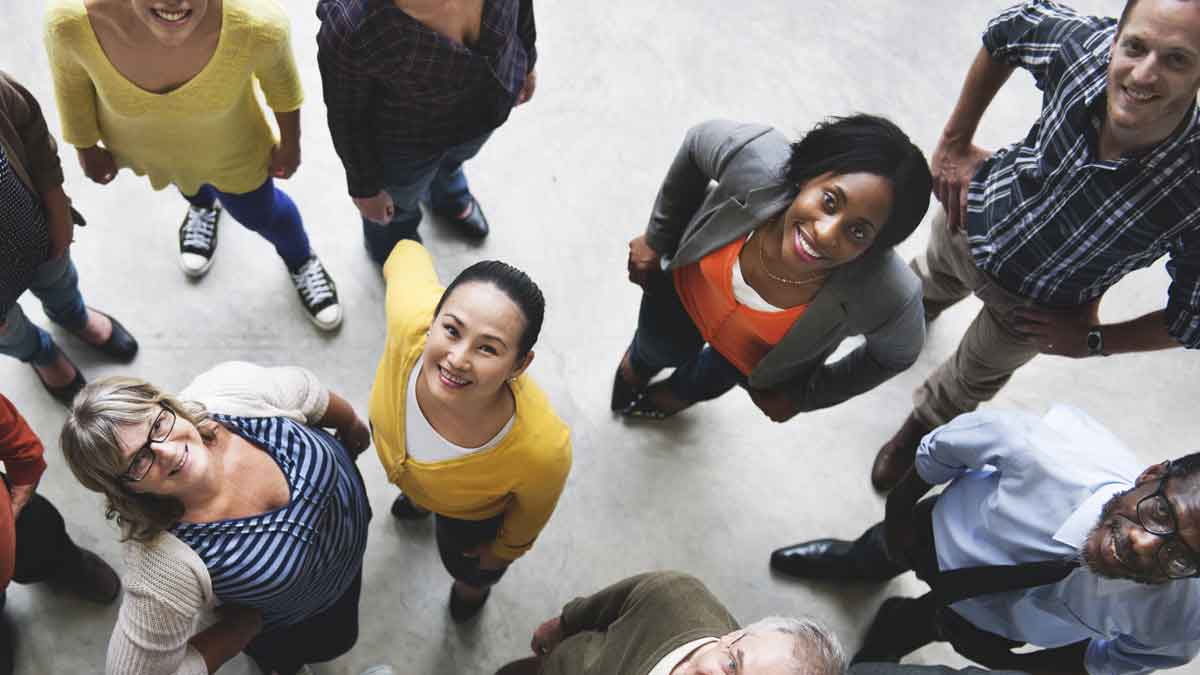 If you’re an entrepreneur that is looking to connect with other business owners, hosting corporate events is a powerful way to get a bigger network.… Read More »Tips to Host a Successful Entrepreneur Networking Event 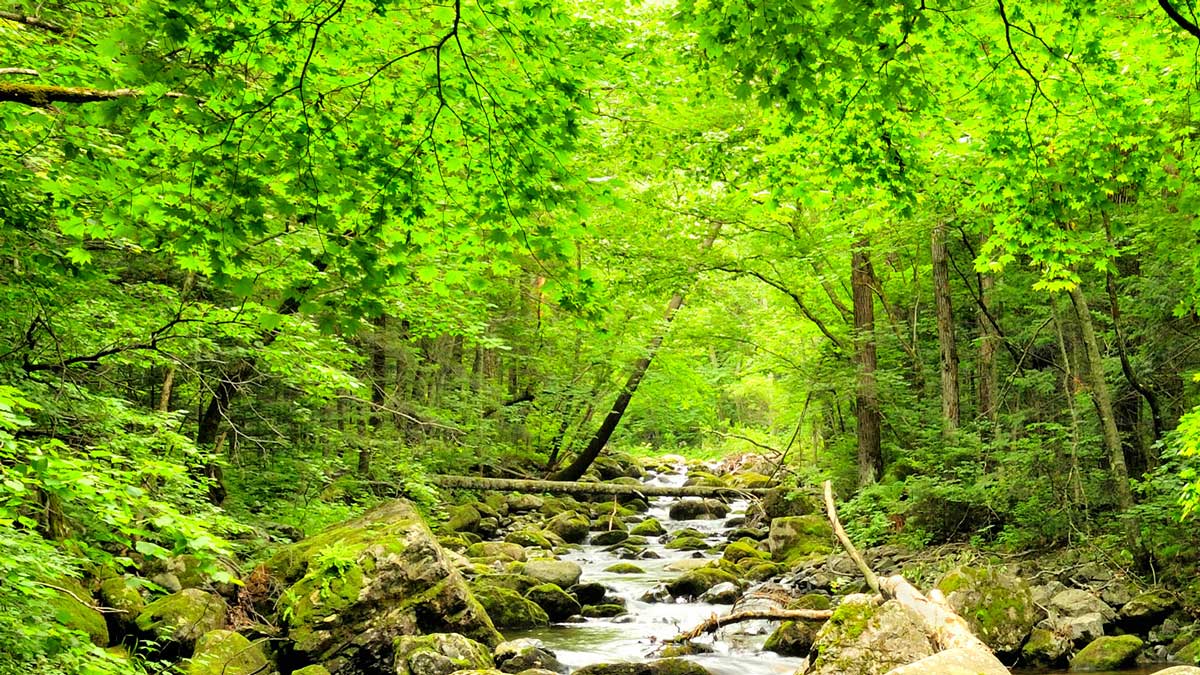 The EU Green Deal launched an EU Action Plan during 2021 that will keep us busy for the next few years and avoid greenwashing. For… Read More »EU Green Deal and Sustainable Finance 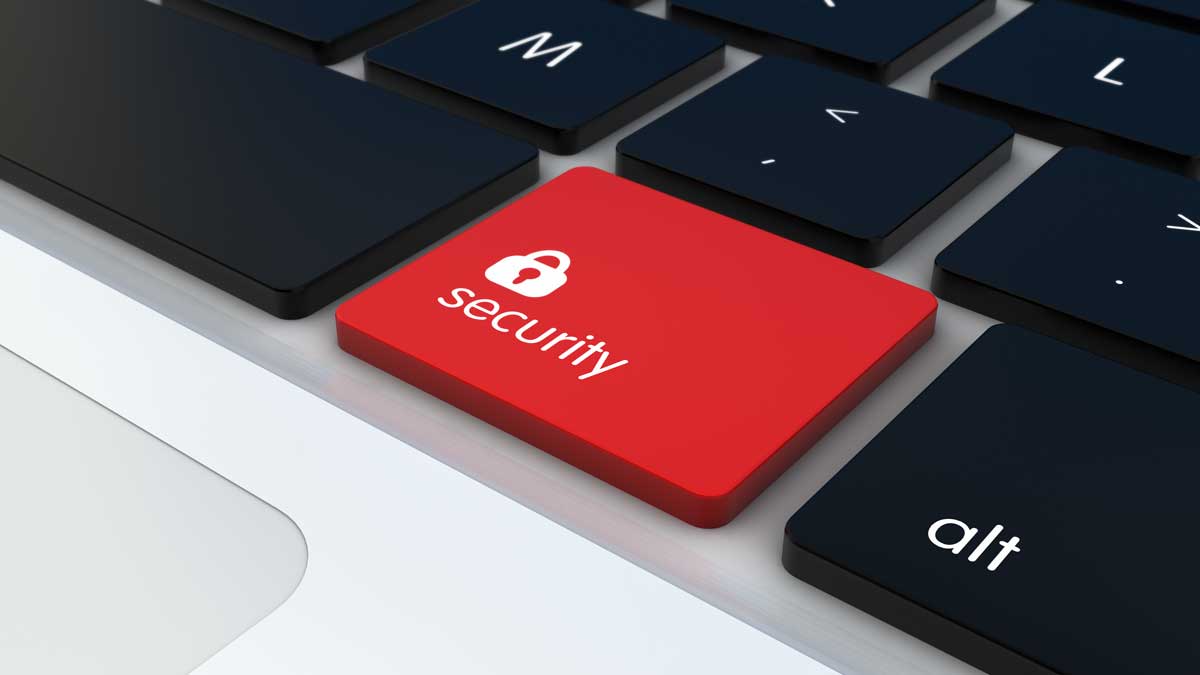 A Due diligence describes the characteristics of an examination of the company to be acquired by the buyer. Within the framework of a due diligence,… Read More »A Due Diligence list for M&A transactions